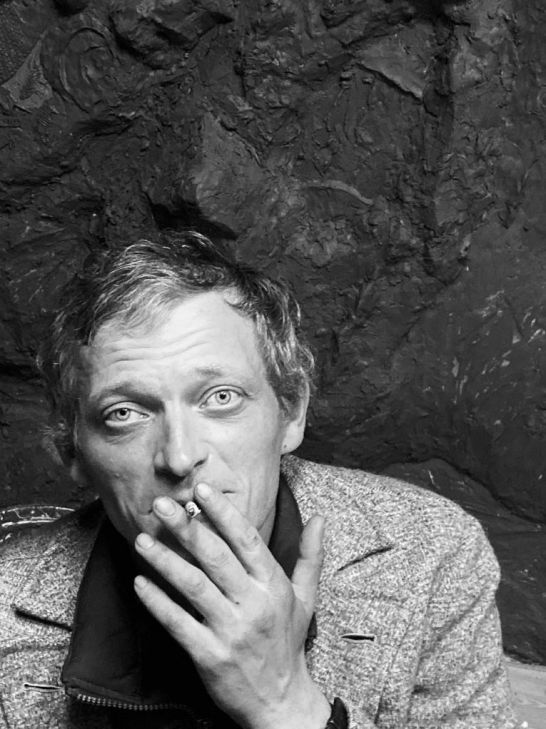 (b. 1975, Moscow), an artist, painter, sculptor, illustrator. He began his career as a scenic artist at the Moscow Art Theatre, and went on to study Fine Arts at the Moscow State Academic Art school, graduating in 1997, followed by the study of Set Design at the Russian State Institute of Cinematography (VGIK) in Moscow, graduating in 2003. Shibanov has been a member of the Artists Union of the Russian Federation since 2002. Shibanov has worked as Production Designer on a wide range of films, including 977 by Nikolay Khomeriki, Russia, 2006; Hard Hearted by Aleksei Mizgiryov, Russia, 2007; Everybody Dies but Me by Valeriya Gai Germanika, Russia, 2008; Tambourine, Drum by Aleksei Mizgiryov, Russia, 2009; Bulgarian Lullaby in the World Lullabies project by Elizaveta Skvorcova, Russia, animation, 2006; and Story of House Muzuridi in A Room and a Half by Andrey Khrzhanovsky, Russia, Animation, 2008; amongst others. In 2013-2014, Shibanov created the visual concept for the Stone Nest Teatre, London. He has illustrated numerous literary publications. Shibanov has been the artistic director of DAU since its conception. Collaborating closely with director Ilya Khrzhanovskiy, he designed and realised every detail of the Institute during the several years of shooting, from overall conception and monumental set design, to minute interior detail and graphic design. Together they created the DAU rooms at Téâtre du Châtelet.

You will not be able to add items to cart where price is defined in multiple currency. Please contact store admin for more details.